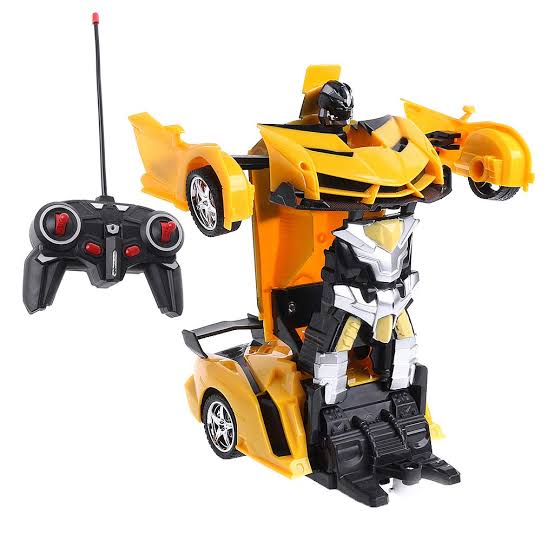 Time is something that constantly evolves. With time, evolves the trends, situations, people and lifestyle. Humans were and are considered the species with great knowledge and Intelligence. There were times when the concept of robot, something which might look like human, function like human but not feel like human will develop. But as we said it’s humans whose mental strength and power is unmatchable. Discovery of robot was also a result of such magnificent scientific discovery. Many famous humans works as replica of human beings just lacking human touch.

With evolution of science, evolved the category of toys. Robot toyswas a sudden new trend in the market attracting a number of children full of curiosity.obots combine sensors, computation, and motors to interact intelligently with their environment. Robot toys need to be so cheap and robust that they can be used as playthings. While there is a long history of toys that look like robots, only recently has the cost of computation dropped sufficiently to allow the sale of truly functional robotic toys. This entry focuses on three examples of this new genre of toy that should be of interest from the ethics perspective: Lego MindStorms robot construction sets and Furby interactive robotic pet by Tiger Toys, and Sony Aibo robot dog.

Toys these days seem to be designed with two major components in mind. It’s all about the smarts and rapid manufacture.In modern toys, we see a considerable level of programmed intelligence. This can be used to control the toy’s actions, or have it respond to input to provide real time feedback and interaction – making it appear “smarter”.This is all made possible by the falling price of technology.Once upon a time, placing a microcontroller (a single chip microprocessor) inside a toy was simply uneconomical.

These days, they’ll only set you back a few dollars and allow significant computing power.

Microcontrollers are often WiFi and Bluetooth enabled, too. This allows “connected” toys to access a wide range of internet services, or be controlled by a smartphone.

Another boon for toy manufacturers has been the rise of prototype technologies, including 3D modelling, 3D printing, and low cost CNC (computer numerical control) milling.

These technologies allow the advanced modelling of toys, which can help design them to be “tougher”.

They also allow manufacturers to move beyond simple (outer) case designs and towards advanced multi-material devices, where the case of the toy forms an active part of the toy’s function.Examples of this include hand grips (found on console controls and toys including Nerf Blasters), advanced surface textures, and internal structures which support shock absorption to protect internal components, such as wheel suspensions in toy cars.

Many recent advancements in toys are there to appease our admiration of automatons, or self operating machines.The idea that an inanimate object is transcending its static world, or is “thinking”, is one of the magical elements that prompts us to attach emotions to toys.

We here at the cossetpack, provide children with amazing remote control cars, helicopters, toys and various dancing robots to mix science with pleasure. 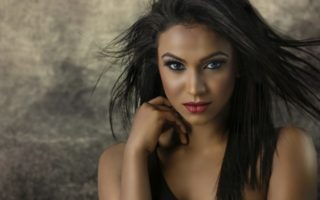 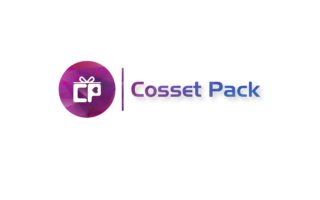