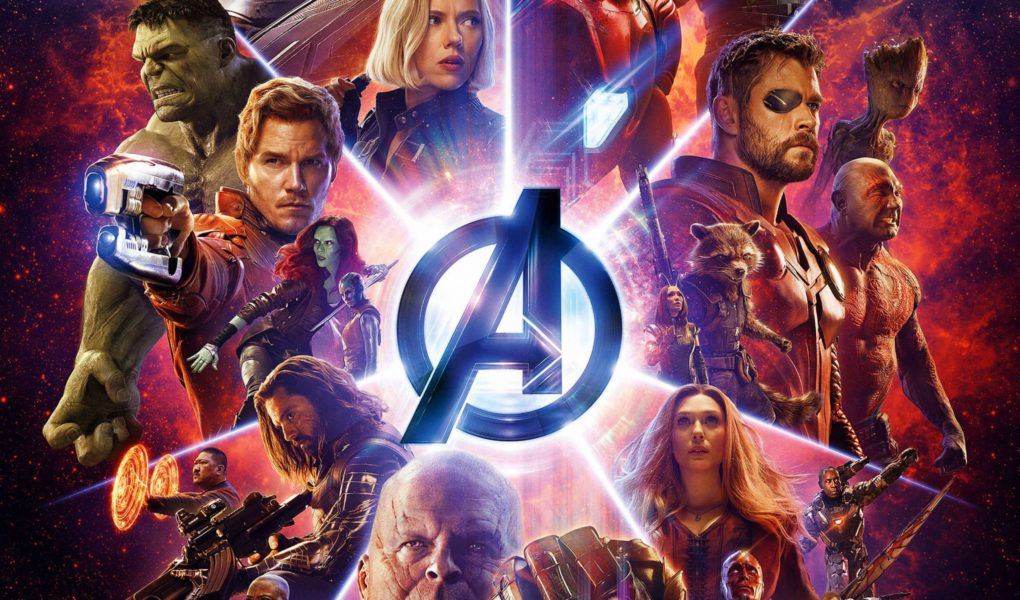 The trend of superheroes have taken over the fictional world for more than decades now. Starting from Batman, Superman series, comics and movies to our very own Krish, superhero character never fails to attract the attention of nearly all age groups. When we talk about superheroes, the conversation can never end without talking about the iconic team of THE AVENGERS. Created by Stan Lee, it is one of the most famous works or Marvel Comics. The Avengers, however, was anything but a carbon copy of Justice League. Marvel’s team was characterized by internal conflict. Loki, the Norse god of mischief, maneuvers his half brother, the thunder god Thor, into a battle against the Hulk This fracas also attracts the attention of Iron Man and the crime-fighting duo of Ant-man and the Wasp. The team’s lineup changed almost immediately, with the departure of the Hulk and the induction of Captain America. A young team of superheroes bands together in Young Avengers, a series that debuted in 2005. The book was praised for its light tone and its realistic depiction of relationships.

Thee New Avengers were an underground team of heroes who opposed the act and included Luke Cage, Spider Man, and Wolverine as members. The series is depicted in form of movie in parts; The Avengers (2012),The Avengers: the age of Ultron (2015), Avengers Infinity war (2018) and concluding with Avengers end game (2019)

With the movies, the craze, heroism and the admiration for the characters reached no bounds. The hammer, the hand of Thanos etc were few elements which became symbol identifications. Eighteen films over the span of 10 years had built up to Avengers: Infinity War, whose story pitted virtually every major character in the Marvel Cinematic Universe against the Mad Titan, Thanos. That massive narrative arc was concluded with Avengers Endgame (2019). To keeping the craze of Avengers on we, at cossetpack sell various Avengers toys to keep the spark alive. With affordable rates and best quality let your child live the superheroes and identify the one in himself. 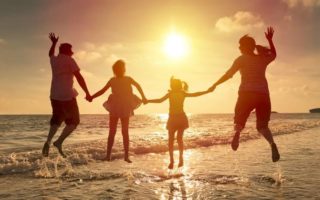 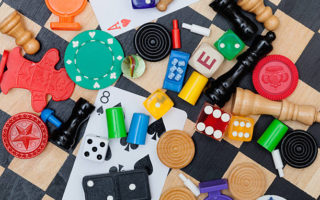