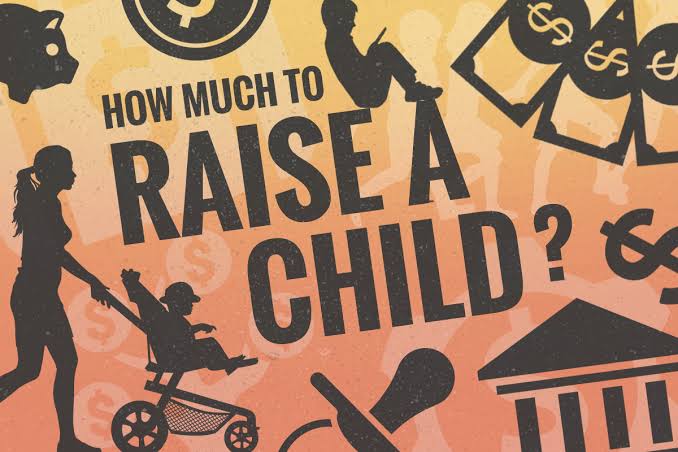 It all begins with the family.
How many times a day, at workplace, on roads, at home and everywhere else, do we come across the incidents of casual sexism. Casual sexism masked in the name of casual joking. To be honest, we have lost the count. We have stopped counting how many times we are told “oh because you are a girl”. It is something which has been implanted in our systems to an extent that sometimes we even fail to find why is it wrong and to be more precise, toxic. When a grown up man of say, 25 years tries to show his authority over a girl or passes an inappropriate comment, how can I blame him entirely? Since last 25 years of his life, he is been taught that he belongs to the powerful sex. He has an upper hand and girls are ‘things’, he might crack any kind of joke with, ANY. If today he functions according to the notions of masculinity and feminity, it is because since childhood, this difference had been put in his mind.
‘Men don’t cry’ this one line, one foolish philosophy has been destroying the mental peace of both boys and girls since it was first said. Men, in the race of being a man, fail to express, oh yes, because expressing and crying are womanly traits and not a man thing. You may have to deal with depression, anxiety and what not just because of keeping it all inside you, but obviously you won’t speak because you are a man.
When first time, at his home, he was given better schooling opportunity or even better food to eat than the sister, he made the conclusion that this is how it is done. When resources are less, man has to fed first because, with a baseless belief, we think men work more and are more productive. How can we expect that same guy to treat his female colleague as equal as males, how can he pay his employees same? He can never.
Cricket is for boys, bride bride is for girls.Driving is for boys, cooking is for girls, who set these standards? The society? The same society who clapped when Hima Das won a gold medal, but didn’t allow their own daughter to follow her passion? What if Kalpana Chawla was said, girls are better on land, in home. If sania mirza was said, court are meant for men. If Lata mangeshkar was said, let there be Kishore Kumar. If Sarojini Naidu was said, no, politics is a thing for men. And the biggest what if is, what if they all would have listened to every question thrown at them? What made them who they are? A strong supportive family. A strong opinionated upbringing. A family that raised children and not boys and girls. 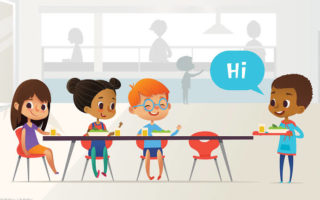 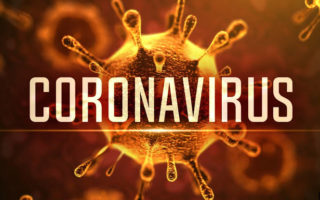 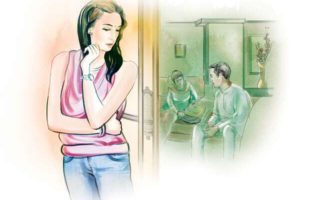 “Wait until you have your own”